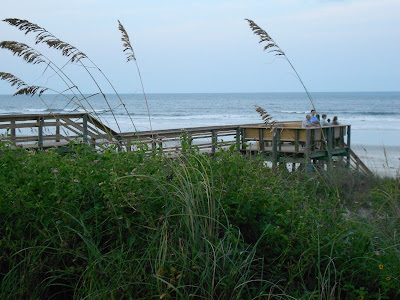 dreaming of sitting in my favorite spot...watching the sea oats sway in the breeze...feeling the tang of the salt air on my tongue...listening to the gentle crash of the waves on the sand...


My hands feel naked...I have not had my camera in them since late March! While I was at the beach, my little wonder-camera had an issue with the lens. I took it to the seller...who in turn sent it to the manufacturer for repairs (It was still under warranty!).

After 3 long weeks...and missing the photo ops of 2 trips, plus a week on the beach...my camera was returned to me. Oh, bliss!
Now I could stalk the herons, egrets, wood storks...and the Ibis, who's been tearing up my front yard! Not to mention all the picture-taking I could do with my little grandbaby!

Except for one problem...

When I replaced the battery, THE LENS STILL DID NOT WORK! The "lens error" warning flashed in ugly red letters. It was not repaired.

Back it went... to the manufacturer. What I did learn from the Geek Squad...the extended warranty with guaranteed replacement of my camera did not specify that before replacement...items must be returned to the manufacturer for repairs FOUR TIMES. The "Geek" called it the "dirty little secret". Buyer beware!

So...for the time being (and I have no idea how long this is going to take), you'll have to make do with photos I took earlier...or borrowed photos... 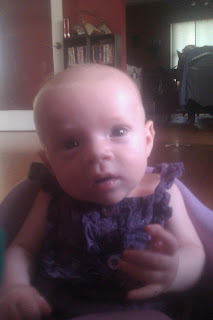 Thank goodness for cameras on phones! 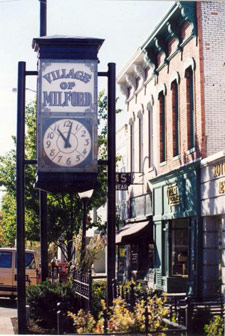 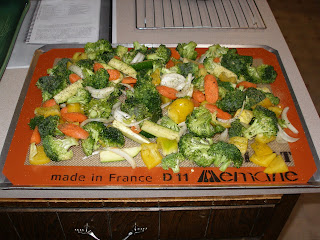 Beginning this week, I will be conducting Cooking Workshops or "Rendevous" (French term for party) in my home and in the home of others. You can check out these products at Demarle at Home's website or better yet, have your very own "Rendevous" and get some free stuff. You can contact me for more information. (I love to travel!)
Jane
*You can make microwave popcorn in a round Flexipan, topped with a small Silpat...no oil needed!
***My camera had to be returned to Nikon for the second time...it's not back yet! I used photos from the Demarle at Home site...and from images of Milford MI, JRA Computers...a local business.
Posted by Jane at 11:49 PM 3 comments: 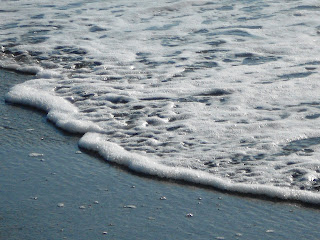 I NEED MORE SEA THERAPY!!!
Not just for my allergies and illness,
but for my soul...
The sea is where I cast my worries...and watch as they drift away on the tides.
The sea is where I truly love to talk to God...
where I feel Him all around me...as I gaze at the vastness of the waters. 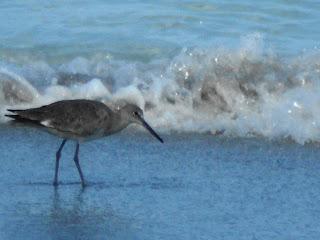 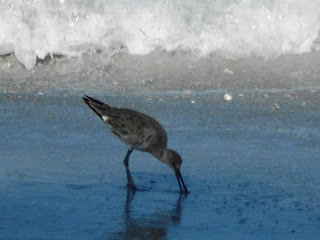 I need to embrace the knowledge that all my needs  will be met by my Lord...
He takes care of the birds...he provides for all their needs.
And He says He will do the same for me... 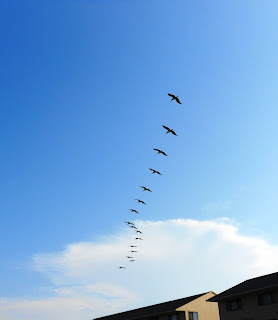 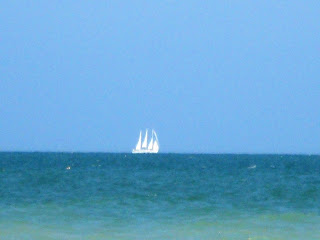 And when I do that, the sea will be calm...
my soul will be soothed...


And I will be a testimony of His greatness...
of His care...His love. 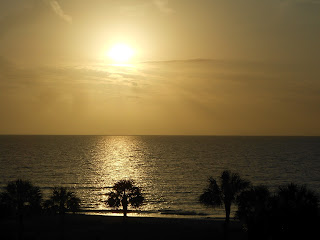 Life is not always smooth sailing...it's often rough, with waves crashing all around...even over me.

But God promises that He will be with me...
that He cares for me...and that I will get through
all that life throws in my direction.


I am posting this with OUTDOOR WEDNESDAY

As I wrote this...my husband came into my office with the confirmation of our company's first SALE!
And I was just invited to fly to Michigan (all expenses paid) to train to teach in-home cooking classes next week...
Posted by Jane at 7:36 PM 10 comments:

My camera is in the shop...so I decided to do a repeat. This post is from Easter 2010. This year, I plan to recreate the edible centerpiece. It cost much less than the flowers...and it's usable!

While looking for flowers at my local Fresh Market, I decided to use colorful, fresh veggies for our Easter centerpiece...
1 LARGE basket...found at a garage sale for $1.00
1 head of romaine lettuce
1 bunch of spinach
1 bunch of radishes
1 bunch of carrots with green tops
2 bunches of green onions
1 yellow pepper
1 orange pepper
1 dozen hard-boiled eggs, dyed with onion skins and blueberries
1 sweet onion
Total cost..........$12.00

(Flowers - $21 minimum!)
1 BEAUTIFUL Centerpiece...and salad for the rest of the week! 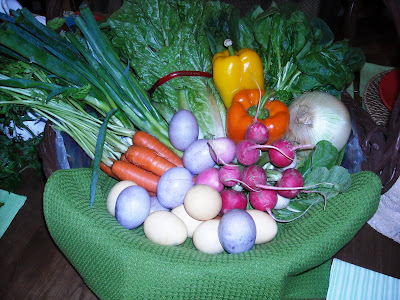 Add some bunnies, candles, candies, and dishes, and the setting is complete! 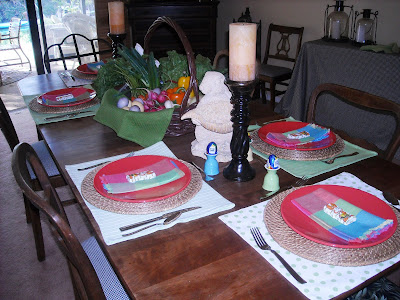 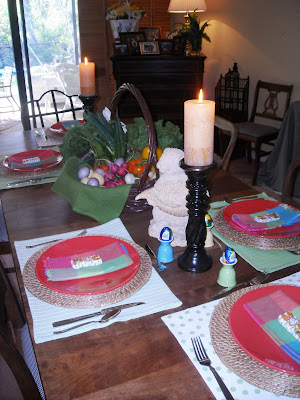 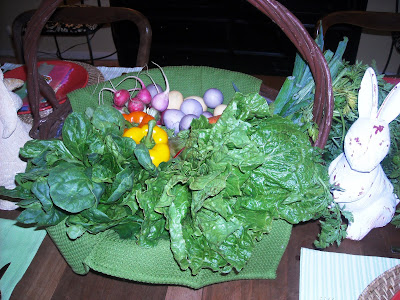 Dishes: Crate and Barrel (coral)Placemats: Home Goods...made from dishtowels, cut in half and stitchNapkins: Dillards (about 10 years ago)Egg cups: Crate and Barrel (turned upside down to hold Cadbury eggs)Bunnies: Home Goods and TJ MaxxCandlesticks: SteinmartCandles: Home GoodsCandies: Cadbury Eggs and Reese's Peanut Butter bunniesVeggies: The Fresh Market (cost less than half of buying flowers...and it's edible!)Company... My sons, their ladies and the dogs.....PRICELESS!
For dessert, we will be having the Hill family tradition...Cupcakes or Easter Bunny "Nest" Cake using Great-Ma's (my Momma) marshmallow bunnies. You can see the tutorial here:


I have linked with http://boogieboardcottage.blogspot.com
Posted by Jane at 7:26 PM 5 comments: